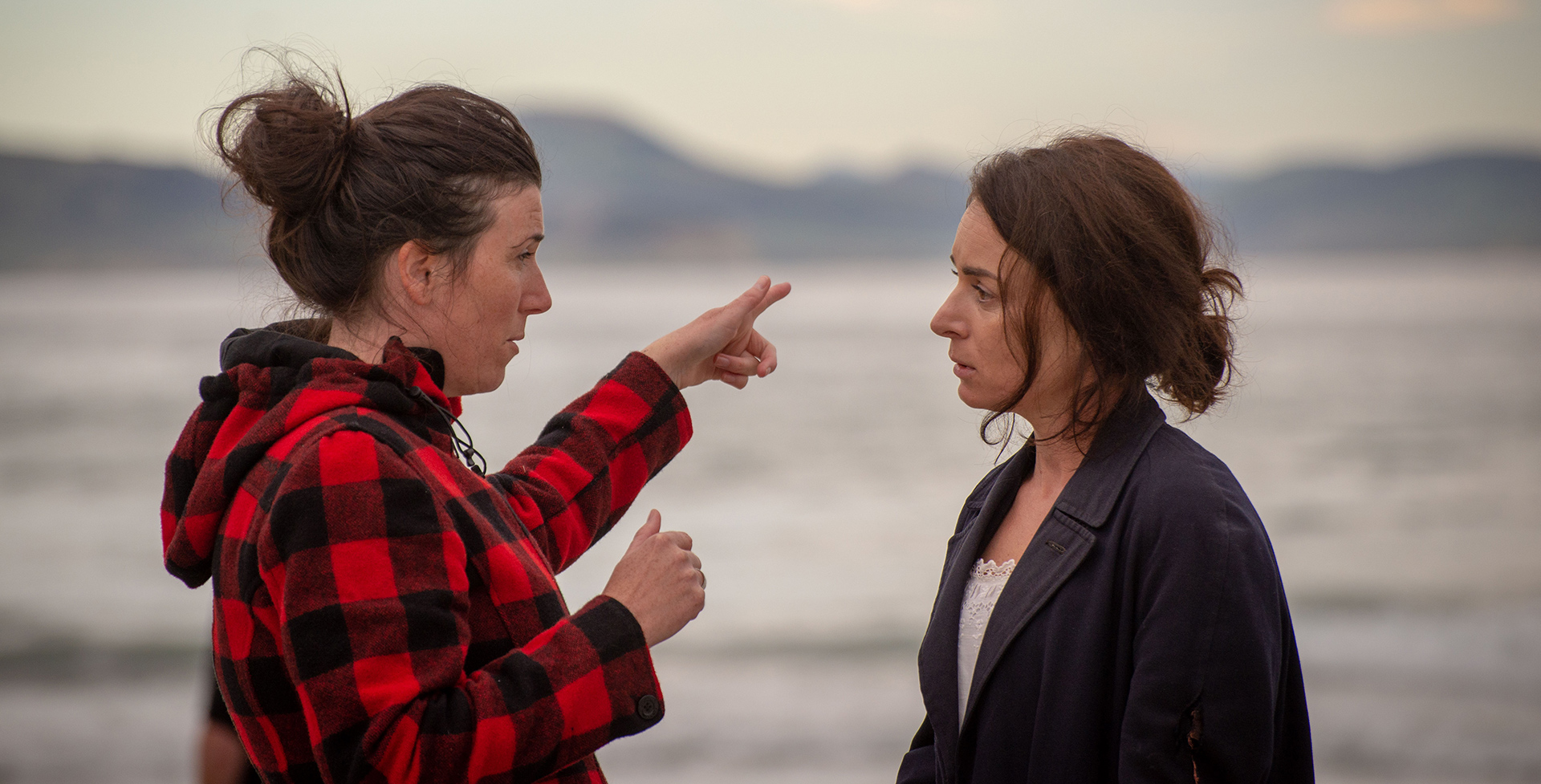 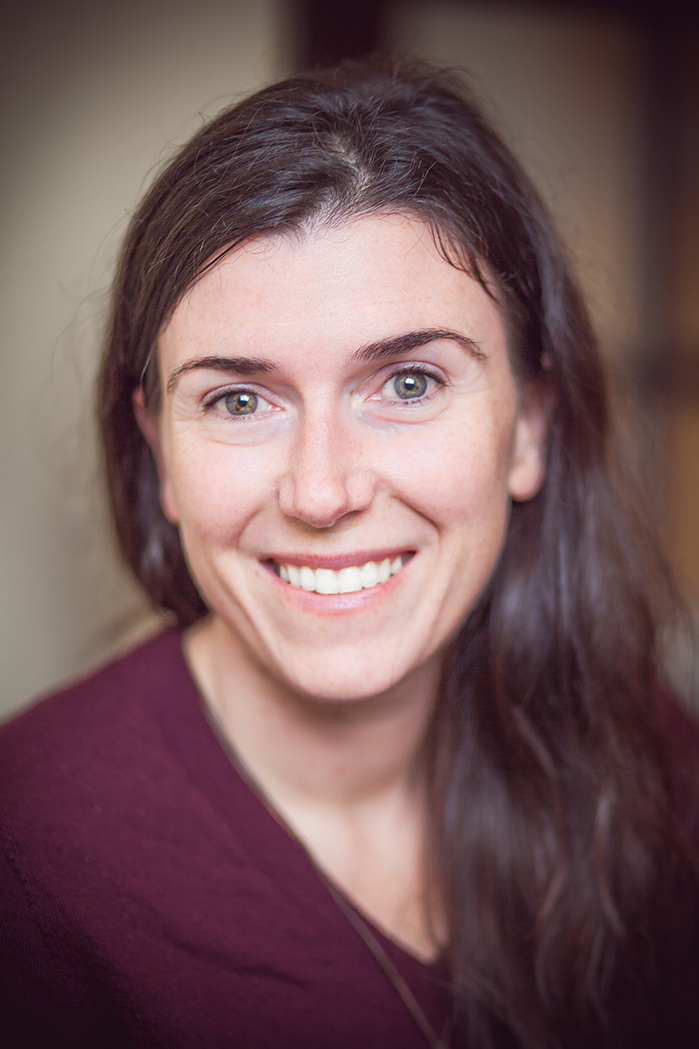 A writer/director with a background in the visual arts, Pennie's first film Erde, Hölle, Himmel (Earth, Hell, Heaven) was written and filmed in a small village in the Bavarian Forest, not far from the city of Passau where Pennie lived for 9 years. She has the distinction of being the first New Zealander to receive Bavarian Film Commission funding.​

Realising her latest short film Milk gave her the opportunity to make her first film with a strong German–New Zealand connection. In June 2019, Pennie received script funding from the New Zealand Writers Guild for her debut feature Riding Blind.

In 2020, Pennie was the first South Island-based director to be selected for the Emerging Female Filmmaker Incubator facilitated by the Directors and Editors Guild New Zealand. 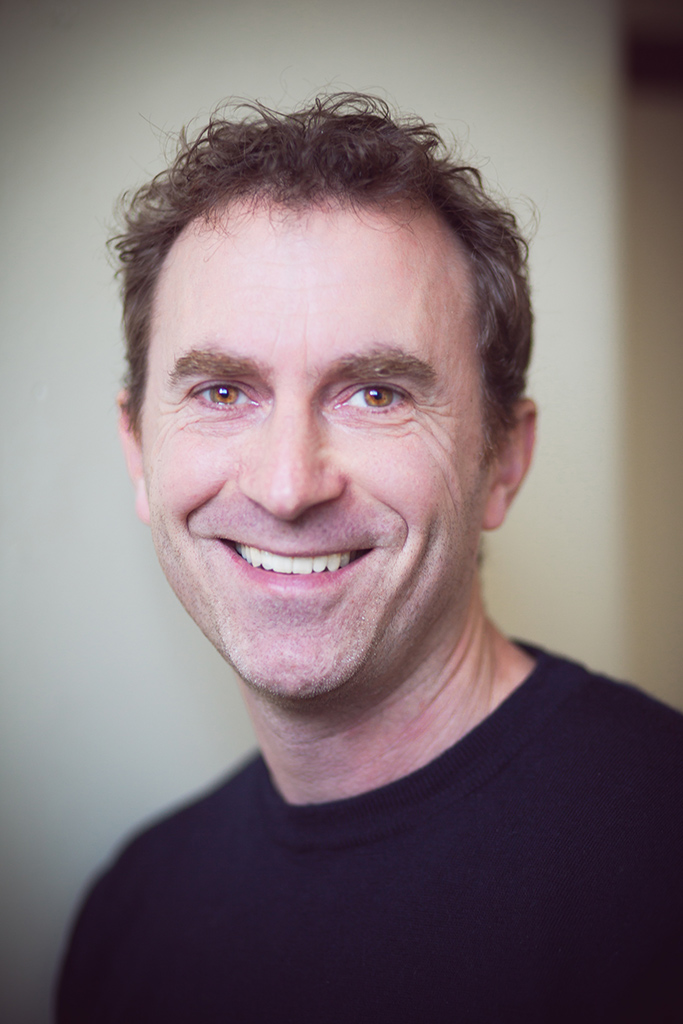 In addition to producing films for Punakaiki Productions Stefan is a leading industry expert in film tourism – work that has taken him around the world as a consultant for national tourism organisations and film commissions such as VisitBritain, VisitDenmark, the Royal Film Commission of Jordan, Film London and Tourism Northern Ireland.

Thank you! Your submission has been received!
Oops! Something went wrong while submitting the form.